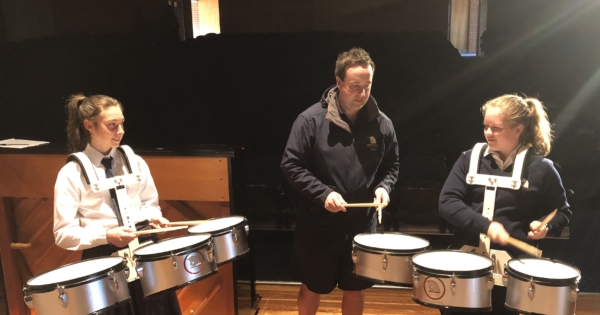 What can parents do to promote student learning?

Traditionally, parents have taken the role of checking for task completion, monitoring their child’s performance on assessments and tracking how their child approaches learning tasks.

Ron Ritchhart is a Senior Research Associate at Harvard Project Zero where his work focuses on such issues as teaching for understanding, the development of intellectual character, creative teaching, making students’ thinking visible, and most recently the development of school and classroom culture.

His advice for parents is below.