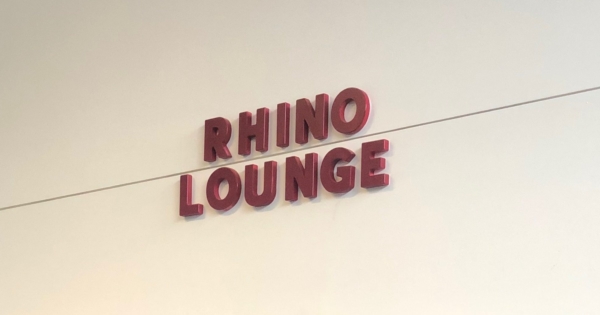 With Head of House Mr Ashcroft absent with a serious Achilles tendon injury, it has been the task of staff and students in Richards House to show the courage, teamwork and determination that won them the House Cup last year.

Despite his absence, Richards House students have made a magnificent start to the year, embracing their new building and their common areas, dubbed the Rhino Lounge and the Rhino Sanctuary.

Over the holidays small transformations have taken place to really start making the old Middle School Building the new home for Richards students. It is already full of Richards students’ artwork and there are plans underway for a new mural to celebrate the house.

Table tennis continues to be popular and reading is supported by a book nook, furnished by staff/student donations and SRC fundraising. Further fundraising ideas have already been presented by Year 11 Captain Navaal Saeed to further personalise the building and make it even more comfortable for students.

The boys have begun the year well and are enjoying the new House System which allows for greater interaction between year levels. In particular the younger boys of the House have loved this experience, and our new Year 7 students have felt warmly welcomed into the community.