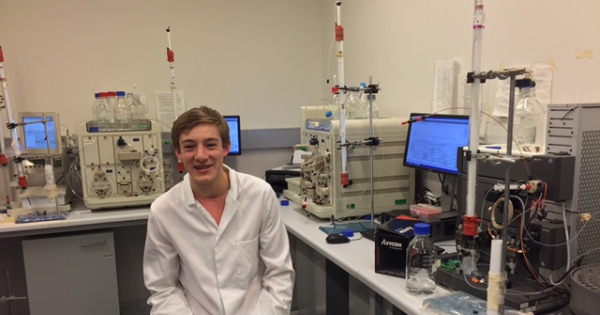 The Year 10 BGS boys have just completed work experience during the week Monday 2 to Friday 6 May. The placements covered a wide variety of employment fields, with many of the boys choosing an area that they are considering for the future.

Feedback from the various employers has been extremely positive. The boys adapted to their new environments very well and all had a productive week. There are also a few Year 10 students who will be going out on placements later in the year.

A cross-section of the placements included:

The Year 10 boys should be congratulated on their fine efforts this week.