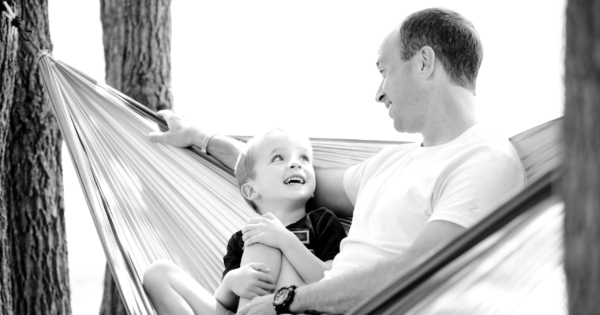 Talking to Boys About Intimacy

Recently, I asked if I could run a Healthy Relationships session with some of the Senior Boys.  This is not only a key part of our Futures curriculum at Berwick Grammar School, but a chance for me to have these kinds of conversations in a way that reflects many of the findings of my action research project on Positive Masculinity of 2018.

Part of this research saw me asking participants how they felt the media treated men, and broadened into the many kinds of conversations that are had with young men that make gender-based suppositions about their personalities, goals, and ways of dealing with issues.

Many of the young men I interviewed expressed genuine sadness at the limited stereotypes that the media perpetuated about men, and felt that when teachers and other role models spoke to them in ways that reflected these stereotypes, it was easy for them to “shut off” or feel judged, cheated and discluded.

Sexuality was one of these areas. As educators, parents and other people who work with young men, we need to acknowledge that we have very different conversations with young men about sex than we do with young women.  These conversations are probably based around one or more of the following assumptions:

If we make all these assumptions about young men in having conversations about sexuality, we run the risk of alienating the very sensitive young men out there who feel very differently about romantic and sexual relationships.  We are also ignoring the very significant proportion of young men who are same-sex attracted.

Why should we have different conversations and send different messages to young men and woman about sexuality? Is it not possible that many young men out there are genuinely seeking connection and feel vulnerable at the idea of revealing this intimate part of themselves?

And in doing so, are not maintaining and in fact perpetuating the stereotypes that may convince those sensitive young men that the modes of behaviour outlined above are the norm?  And not those that they are thinking and feeling?

In seeking to speak to young men about sexuality, I propose the following:

The young men I worked with on this project are caring, kind, articulate and very aware of toxic stereotypes that exist around masculinity.  It would be a wonderful shift in society to assume that it is in fact these qualities that are dominant in the young modern male, and that they should be nurtured and protected.  After all, we aim to Grow Good Men as we do at Berwick Grammar School – and this starts with the belief that all men are essentially good – and our job is to show them how to shine their collective light on the world.