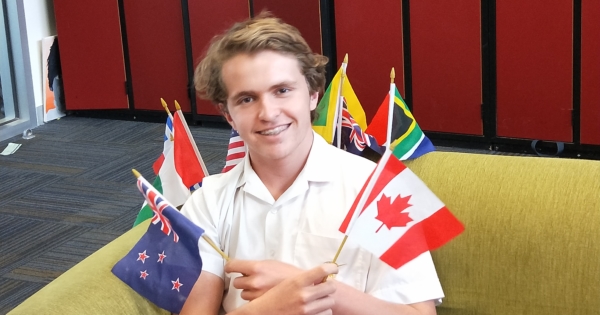 It is with great pride that we announce an upcoming event on the school calendar. The St Margaret’s and Berwick Grammar School MUNA was inspired by similar competitions held by Rotary. These events were themselves inspired by a movement begun in the United States, which saw students debating resolutions in simulations of the real world United Nations General Assembly.

Having enjoyed resounding success at the MUNAs we attended this year, our student Enrichment Captains have worked together to create our very own MUNA. This initiative has been largely organised by a small group of dedicated students, and promises to be a fantastic showcase of collaboration, creativity, critical thinking and global citizenship.

We are fortunate to have a visiting dignitary, Mr John Langmore, who was a public servant and academic in Papua New Guinea between 1963 and 1976; an Australian parliamentary advisor for eight years and MP for 12; a Director in the UN in New York for seven years; and since 2005 he has been a Professorial Fellow in the School of Social and Political Sciences in the University of Melbourne.

Students participating are eligible to win a range of fantastic prizes, and have their names immortalised on a perpetual trophy. However, all students will undoubtedly walk away having learned a great deal about the world and Australia’s place in a global community.

Good luck to all involved and updates on the results of this spectacular event.