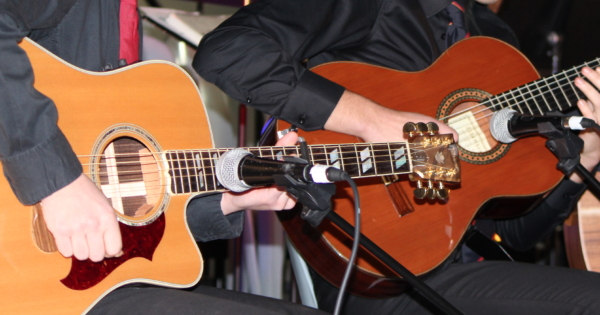 REMEMBRANCE DAY CONCERT – Sunday 11 November
A number of our musicians had the honour to perform at the VSPA Remembrance Day Concert on Sunday 11 November, held at Rosanove Auditorium. This event marked the 100th anniversary of the Armistice which ended the First World War. The concert featured the Casey Concert Band, Symphonic Wind Ensemble (combined SMS and BGS ensemble) and vocalists. Many of our brass and woodwind players performed as part of the Symphonic Winds and over the last few years we have seen many of our musicians extend their passion for music by joining the Casey Concert band.

This involvement and commitment to a community organisation is to be commended. The concert also gave two of our singers, Ned Matin and Munir Kamil, the chance to perform within a quartet alongside girls from SMS. The music was a moving tribute that commemorated the sacrifices of our armed forces during the time of war.