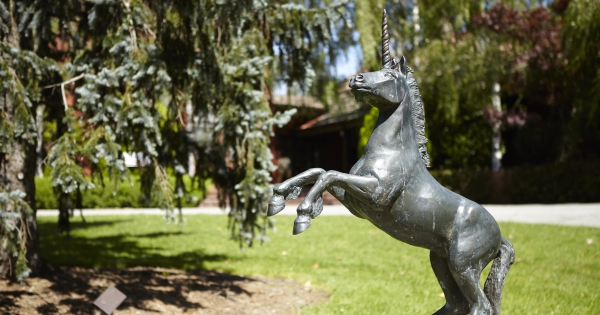 Nominations for Executive Committee positions such as President, Treasurer, Secretary etc can be submitted to the Secretary by 1 December 2016 or nominations can be accepted at the AGM from the floor.