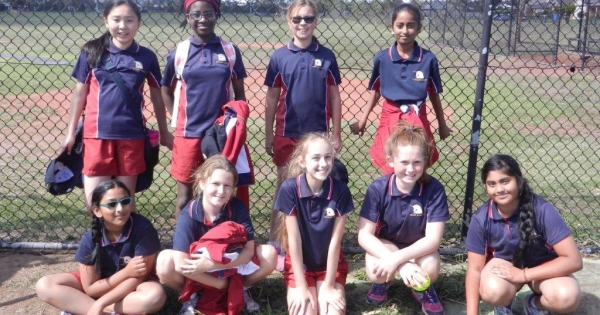 On Monday 21 March, the Year 6 girls departed to various locations to participate in the Summer Lightning Premiership. They represented St Margaret’s School in the following sports: Tennis, Basketball, Cricket and T-Ball. The girls represented the school with enthusiasm and they can be proud of their personal and team achievements. Of note, the cricket team won their division beating two other local schools. The tennis team also were very successful and remained undefeated. Both T-ball teams performed well with the Red team beating all but one school. The basketball teams also played admirably with one of our teams finishing as the runner up. Overall it was a fabulous day and everyone felt a sense of achievement. Congratulations to all involved.