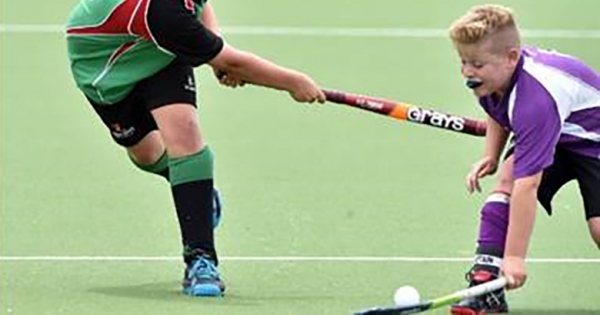 Hockey achievements for Will

Year 6 student, Will Hetherington, has consistently performed at a high level in the sport of field hockey. His involvement in the SSV Regional Hockey 7s finals last year was integral in the BGS team placing second in the region. Will was nominated to trial for the Victorian hockey team in 2016 , a process involving several stages of trials. In the first stage, Divisional trials on 20 April, Will excelled and was identified as one of the best 20 players in the area. He progressed to the Regional stage of trials on 24 April where he once again impressed selectors with his skill and determination. Will was identified as one of the top 24 players in the Southern Metropolitan Region and invited to attend the final round of trials for the Victorian Hockey team. Competition for the 14 places in this team was fierce and after several gruelling hours Will was informed that he would not play in the Victorian team this year. We are exceptionally proud of your commitment and determination Will and wish you the best of luck in a few years’ time when you trial for the Under 16 Victorian hockey team.