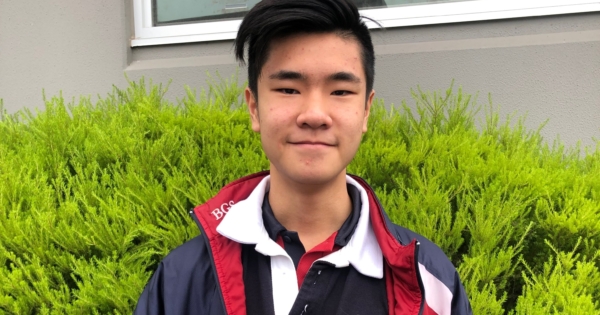 Year 10 student, Gavin Li was been selected as a co-captain of the Badminton Victoria team at the U17 Australasian Badminton Championships, incorporating the June Bevan Trophy, which was held in Adelaide on 12 April to 21 April 2019.

Gavin lead his team to winning the whole team championship, which saw Victoria beat all other state and territory teams in competition. The games were all at a high standard and the competition was very tough. Most games were decided by less than 5 points, some even going into a tie break.

Overall, Gavin loved the experience of leading the team and was very pleased with his performance.