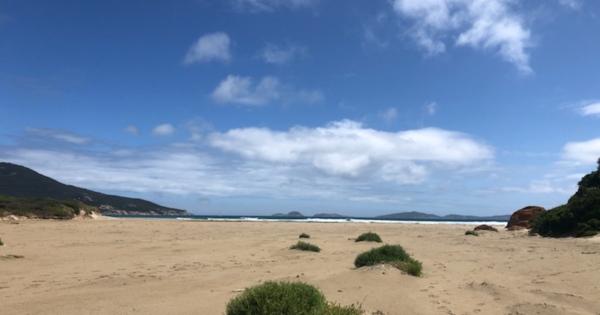 Perspective in the Age of Outrage.

What a challenging summer it has been in so many ways. Just as we feel we are recovering from one challenge we are hit again, blindsided by something else. Obviously in these instances there are a great deal of emotions for us all and increasingly we are witnessing anger and despair spill over in a range of forums, most notably on social media.

This anger, emerging in what some academics are now referring to as inherent in the “age of outrage” is often channelled through the media, traditional forms of print and television which now have to compete with new forms for ratings and as such are always on the lookout for a bigger story-everything is “unprecedented, catastrophic, overwhelming, disgusting” and we find our blood pressure heightened just listening. For others the answer is simple-not happy with a meal at restaurant-write a scathing review on Yelp. Disagree with someone on Twitter-begin a campaign to have them banned.

In this age of outrage, how do we manage the emotions of our young people at both macro and micro levels? How can we ensure that they don’t catastrophize a B as the worst thing that ever happened, that it’s all somebody else’s fault and I’m never going to go to School again. (yes, I do have a Year 8 student in my household) Well in so many ways it’s all about perspective and trying to maintain it. Before World War 2, the old adage “Keep Calm and Carry On” (of which over 2million were printed on posters) was designed to keep people focused on what they could control. So too did the Ancient Stoic Philosophers who tried to ingrain their followers with wisdom in regards to maintaining perspective on events they could control rather than focusing on those they can’t.

Clearly, this is easier said than done but it is a vital lesson and valuable skill to guide our young people to ensure that they live in the moment and can be mindful , rather than focused on the errors of the past or anxiety of the future. This is a key element in our Wellbeing program that will continue to evolve over the course of the year and I look forward to sharing more detail as we move through 2020.