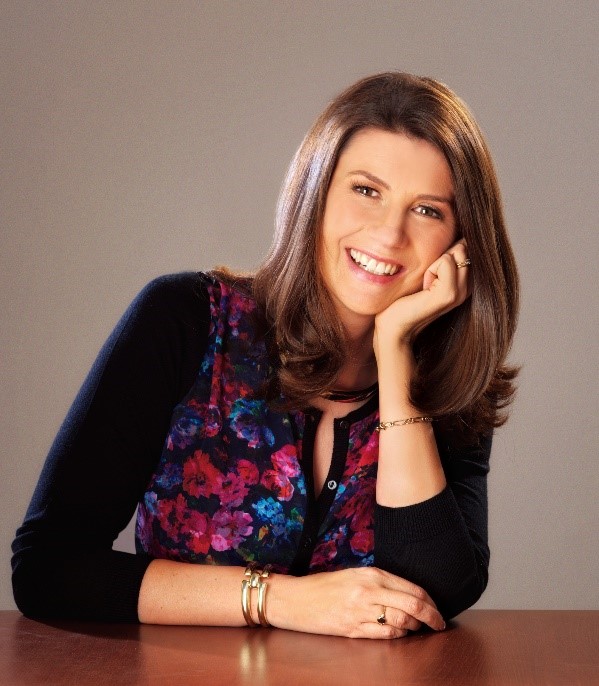 The following is taken from a blogpost published on August 28, 2019.

Dr Lea Waters is a University of Melbourne researcher who writes, and speaks, about positive education; specifically around what she calls ‘strength-based parenting’. Strength-based parenting is an approach where parents deliberately identify and cultivate positive states, processes and qualities in their children. It’s about connecting your child with their inborn strengths such as strengths of character (eg. humour, kindness) as well as their talents such as writing or sporting ability. These strengths are the inner resources contained within our children that help boost their life satisfaction.

“The schooling of children has, for more than a century, been about accomplishment, the boulevard into the world of adult work…but imagine if schools could, without compromising either, teach both the skills of well-being and the skills of achievement.” — Martin Seligman, Imagine Positive Education

In one particular study, her team considered how a key element in the student’s social system—their parents—can positively influence student wellbeing and achievement. Specifically, the purposes of this study were:

To consider how the processes of perseverance and engagement predict academic success, and

To assess whether a strength-based approach to parenting (i.e., in which parents regularly acknowledge and encourage their child’s unique personality, abilities, talents, and skills) predicts academic achievement through boosting their levels of perseverance and engagement.

The results of the study indicated that a strength-based approach to parenting, in which parents encourage their children to recognise and use their own strengths, is an enabler of academic success.

Those students who rated that their parents were strength-based had higher wellbeing, engagement and perseverance. Strength-based parenting also demonstrated a significant effect on academic achievement which was mediated by perseverance, but not engagement.

What mechanisms may be at play to produce these results?

One potential account is that because strength-based parenting prompts a student to better understand and use their own strengths this offers greater intrinsic motivation and energy (and, as will be discussed below, engagement), which then increases the perseverance in academic tasks, ultimately resulting in higher achievement.

Turning to engagement, the strong relationship found between strength-based parenting and engagement is consistent with the existing literature in positive education, which has found that strengths identification and strengths use lead to greater engagement in adolescents.

Considering the many interweaving social systems that produce youth wellbeing and achievement, it is important that researchers consider the important role that parents can play.

Beyond the boundaries of the school system, this study indicates that parents can play a crucial role in promoting wellbeing and academic achievement in their children.