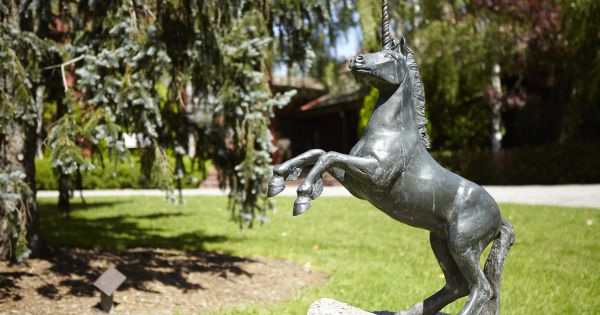 Congratulations to the following girls who reached the Finals which will be held over the next few weeks at the Alliance in St Kilda.
Year 7 – Eachan Liu, Maggie Wong
Year 8 – Emily Ferdinands, Alisa Johnson, Neleesha Perera, Priya Walker
Year 10 – Kathleen Robinson

When the award certificates are sent out to schools later in the term, all candidates will receive them either in Level assemblies or Languages classes.